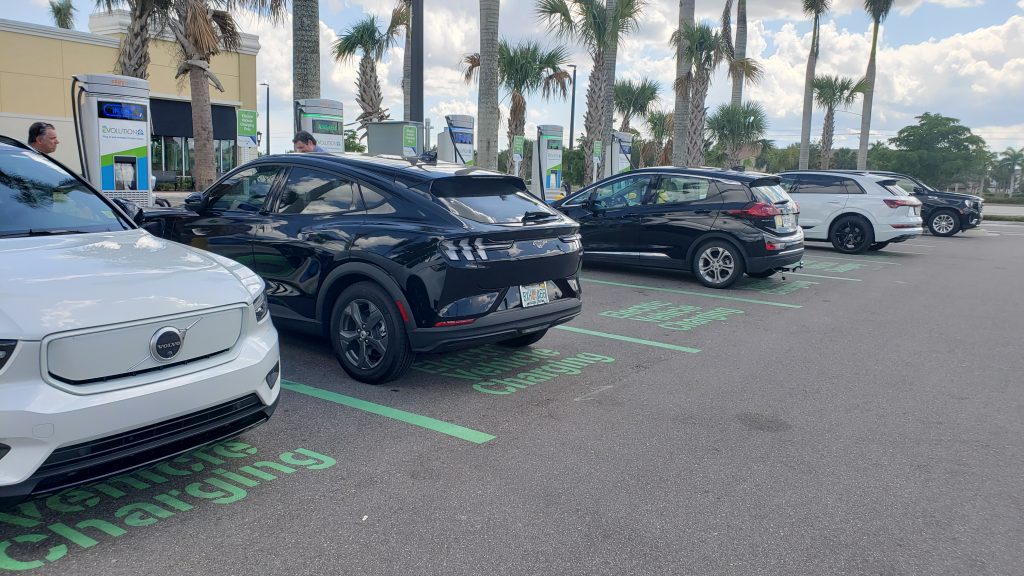 In 2019, a Chevrolet Bolt EV caught fire in Cherokee County, Georgia. Soon afterwards, a few dozen Bolt’s across the world began to catch fire and even damage to the surrounding property. Not long after, General Motors announced an official recall for the Chevroly Bolt EV. While at first the recall was limited to some software updates, this soon proved to be inadequate.

In 2020, Chevrolet began to offer software updates for Bolt EV owners which would limit their charging capacity to 90%. This was supposedly the main culprit and the most likely way future accidents could be avoided.

My Experience with Faulty Battery Pack

As the past 2017 Chevrolet Bolt EV owner myself, I knew first hand what battery problems were like with the Bolt. While I did not intend to get any kind of modifications to my Bolt EV, I had no choice but to do so as my car’s battery was faulty from the dealer’s lot.

It was only providing 60-70% of the available range, it was supposed to have. In a nutshell, I would get 110 miles on the highway driving at a steady, 70 miles per hour.

On my journey back to Virginia (where I used to live), it was clear that the range was not adding up. For a car with only 32K miles, the degradation was not supposed to be this bad this early on.

When I took the car to the dealership lot, they first said I had a faulty module that simply needed to be replaced. This being in 2020 of December, I opted IN and said “let me know when the pack arrives, I’ll come right back”.

Fast forward almost 2 months later, the pack arrived, the car had it installed and I gave the car a run for its money (AKA, I put it under some serious range tests).

Luckily in as little as a few weeks, the battery pack arrived and the repair process was underway.

In the small town of Front Royal, Virginia, there was only one tech who specialized in repairing electric and hybrid vehicles. Catching him to work on my car was like chasing a dog around a tree… the guy was busy with everything but my car.

I checked every day.

I would drive at night to see if my car was on a lift.

Eventually I stopped checking and just told myself, “I’ll check back in 2 weeks”.

A few weeks later, I called them and they said, “Your car is ready to go”. That was music to my ears! I was excited but nervous… maybe its not fixed permanently.

Thank God the car was fixed and ready to go, they were nice enough to charge the car overnight and upon entering the car, I saw immediately the range difference with a full battery.

The Chevrolet Dealership installed the free software update that limited my car’s charging capacity to 90-95%. According to the Torque Pro app, I was right around 94% before the charging would complete.

The Battery Was Put Through its Paces

The car was flawless and let me tell you, I put the Chevrolet Bolt EV through some tough times. Snow, ice, rain, wind, gravel roads, highway, top speed runs (not very fast), and I drove for Grub Hub and Uber in the Bolt EV for sometimes 6 days per week 200-300 miles per day. The car was a champ, I can’t say enough good things about it. 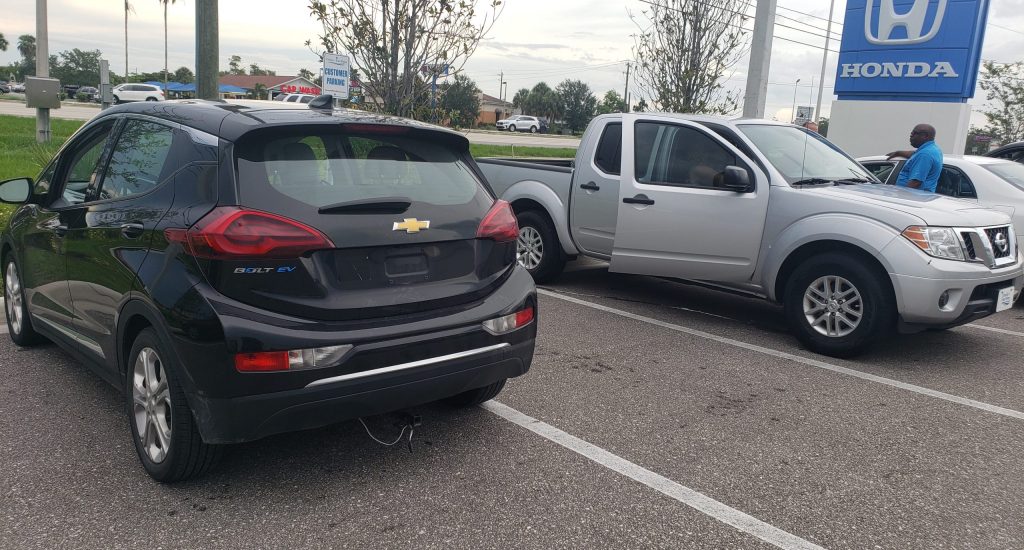 Just a month before I sold the car, I was finally able to get the car updated in the Chevrolet dealership in Estero, Florida and restore the full 100% charging capacity that car has been missing most of its life. I must say, the extra 10-20 miles of range on the dash made a noticeable difference when I’d wake up and see the driving range on the dash. For ONCE in the ownership experience of my car, it felt NORMAL.

Unfortunately the ownership was short lived because of a few changes in my life, one of which would not let me own a Bolt EV anymore without completely destroying the car’s suspension. I started a junk-removal business. At the same time, the Bolt EV started to show some torsion beam problems when accelerating and decelerating. This was long coming a few months, but over time it seemed to get worse. Due to that, I had no choice but to sell the car. I ened up getting the best bang for the buck truck, a Nissan Frontier (for now). However, almost every day do I wish the Frontier was electric.

Living in Fort Myers, I saw a yellow one driving around. I could not believe my eyes… at first, but there it was. 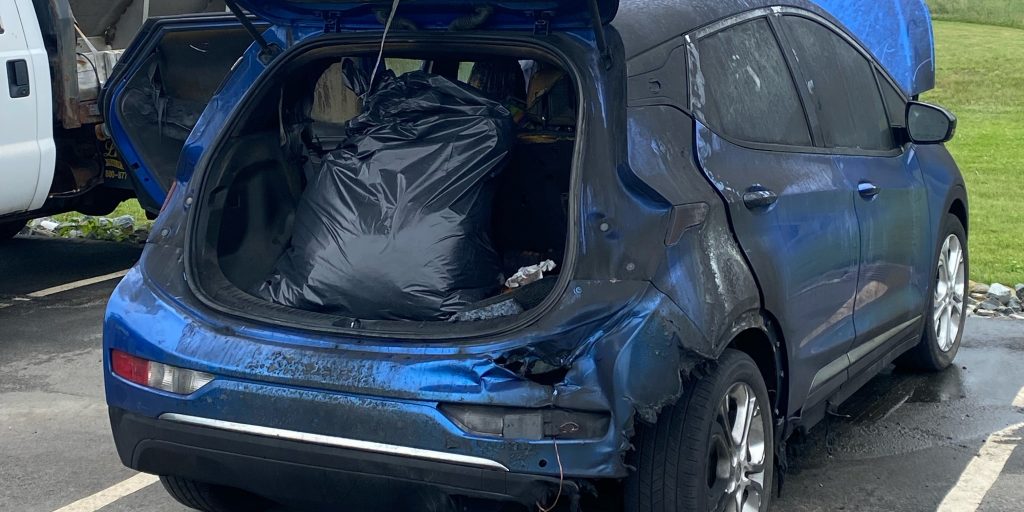 The Chevrolet Bolt EV (and the new Bolt EV’s and EUV’s) are being recalled again for the same problem GM seemed to fix. As I am writing this, LG will be taking the brunt of the financial blow and as a hopeful permanent fix, GM will replace batteries or buy back Bolt EV’s from owners in this round of fixing. One of the most frequently asked questions nowadays is, when will the Bolt EV battery issues finally be resolved?

Only time will tell.

If you are an owner of the Chevrolet Bolt EV, you gotta hand it to GM for making one of the best value electric cars on the market, bar-none. Even in this insane USED car market, you can get an electric car with more than 200 miles of range for less than $20,000. Not many manufacturers can say that right now. 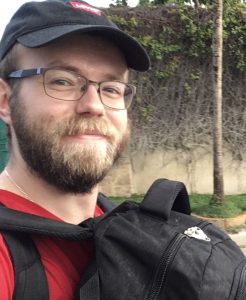 Hi there, my name is Ivan. I created AvtoWow to help people around me, transition to a better way of transportation. 100% electric!