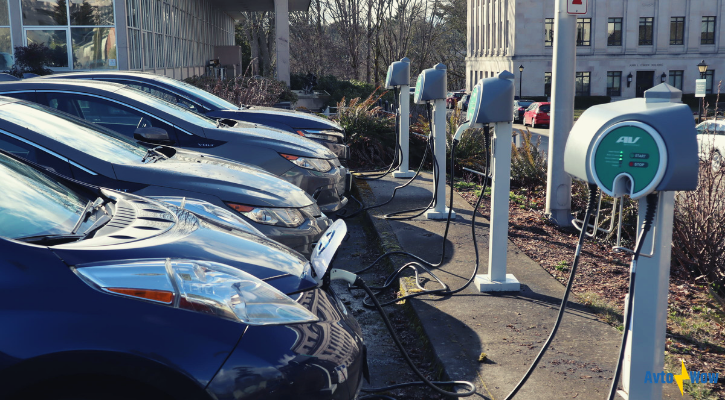 In 2019, do you know what’s gaining momentum like a steam train?  ELECTRIC CARS.

No matter where you are, you are bound to see an electric car driving down your street. As battery prices continue to drop year after year, prices for both new and used electric cars are becoming more affordable. At the same time, fossil powered automobiles are getting more efficient in their gasoline and diesel variants. The question at the end of the day remains…
Are electric cars worth it?
In this post, we’ve analyzed five different types of automobiles. They are: gasoline, diesel, hybrid, plug-in hybrid, and electric. Below, we’ve broken own the key pro’s, con’s, and running costs associated with each.

Let's Start With ALL The Options...

Gasoline automobiles are and have been, the most common type of automobile. Over time, they have become cheaper and more efficient.
Many of todays ordinary automobiles can get fuel efficiencies that can compete with hybrids. Take a 2018 Hyundai Elantra SE from 2018, a standard base model car that gets 40 mpg on the highway. No turbos, no battery, nothing… just an ordinary 4-cylinder automobile.
In January of 2019 with an average cost of 2.24 per gallon for 87 octane, it costs $31.41 to fill a 14 gallon tank. Quite affordable for most people and not something you’ll find to be expensive in the long term.
Let’s have a look at both the pro’s and con’s of gas powered automobiles:

Diesel is the dirtiest fuel of them all. While it may not be common in Canada and United States, you’ll likely see it in most other countries. A great portion of this world uses diesel powered automobiles due to the excellent fuel economy they can get.
Many popular German brands (like Volkswagen) have perfected their turbo diesel engines. Take a Volkswagen Golf TDI as an example, at around 50 mpg on the highway… it would take around $36.62 to fill a 12.5 gallon fuel tank (based on $2.93/gallon average diesel price).
When you calculate the full tank of fuel with the average mpg, you could travel 625 miles. That would cost you around 0.058 cents per mile. If you drive the average 1,000 miles per month, it should cost you under $60USD.
Not bad at all!
Let’s have a look at the pro’s and con’s:

Hybrid automobiles are here to stay, that’s a FACT. Year after year, more manufacturers are introducing hybrid vehicles to earn carbon credits. Many do it only for credits, while others aim to provide the most efficient and environmentally friendly cars to their customers.
There’s a demand for that.
Almost 10 years ago, you could get a Toyota Prius which could get 50 mpg in the city and mid 40’s on the highway. It was the leading vehicle when it came to fuel efficiency. Since then, manufacturers like Hyundai are taking a strong stance. While hybrids cost more than both gasoline and diesel automobiles (when brand new), they become much cheaper in the used markets.
The average fuel capacity of most hybrid cars is 8-10 gallons. Looking at todays 87 octane prices (of $2.09/gallon), a full 10 gallon tank would cost $20.90.
Did you know that the most efficient hybrid of 2019 is the Hyundai Ioniq!
Yep… it can get 59 MPG on the highway and 57 in the city. If we were to calculate 10 gallons x 59 MPG, you’d get 590 miles on a single tank (or about 0.035 cents per mile). As you can see, hybrids are cheaper to fill, can go longer distances, and are MUCH better for the environment. We are getting closer and closer towards being emissions-free.
Now lets learn the main pro’s and con’s:

When the first main-stream plug-in hybrid hit the market, people had mixed feelings about it. Chevy introduced their Volt in 2011 with a class-leading 35 miles of EV range. This was something people could use for their commutes to work or for errands around town.
After the Chevrolet Volt started to sell, plug-in hybrids have been taking-off at a steady pace.
While quite pricey at first, years of depreciation have made many PHEV’s affordable. From the Volt, Prius Plug-In Hybrid, Fusion Energi, C-Max Energi, and many others. A big majority of people who own PHEV’s do more city driving than anything else.
People have a strong desire to spend ZERO on gasoline, even if they do short distance drives. PHEV’s give them the opportunity to charge at home and do their basic tasks without burning a drop of fuel. For the times when you need to drive long distances, there’s a gasoline engine that will take you there.
Let’s have a look at the pro’s and con’s associated with PHEV’s:

Let’s take a look at what we had 10 years ago, there were few EV’s to choose from. Tesla and Nissan paved a way towards luxurious and affordable EV ownership.
In 2011, the Nissan Leaf was an expensive proposition that many people could not justify. Now in 2019, that same Nissan Leaf has gone from costing near $40K to under $10K.
The magic of depreciation.
In the last 8-9 years, hundreds of thousands of EV’s sold in both USA and Canada (not to mention Europe). Popularity has grown to such an extent that, most places have at least a couple EV’s roaming around.
The argument of affordability and driving range is becoming more invalid each year. A lot more people can afford one today than back in 2011. Also the average driving range of an EV is over 100 miles per charge, with some going well over 200.
Like with anything, there’s pro’s and con’s. Let’s find out what they are for electric cars:

What i’ve done below is pick five different automobiles in each category (gas, diesel, hybrid, plug-in hybrid, and electric). Each vehicle is the best representation for each category. I picked BASE models and have applied government and state tax credits where necessary. 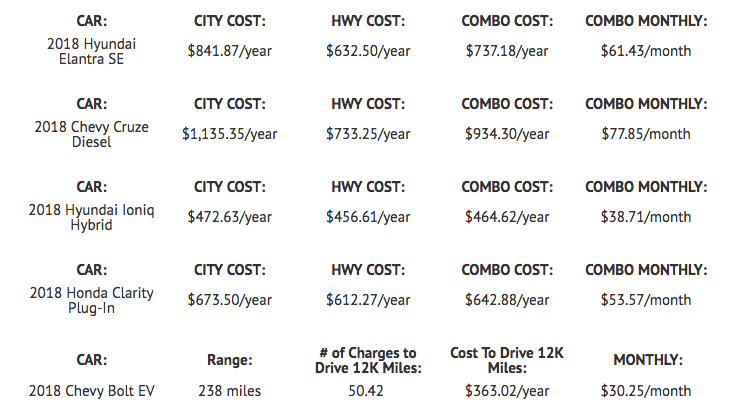 As you read the list below, the cost per month is an estimate only. Things such as sales tax, interest rates, down payments and purchase prices can vary significantly.

These figures are calculated without a down payment. 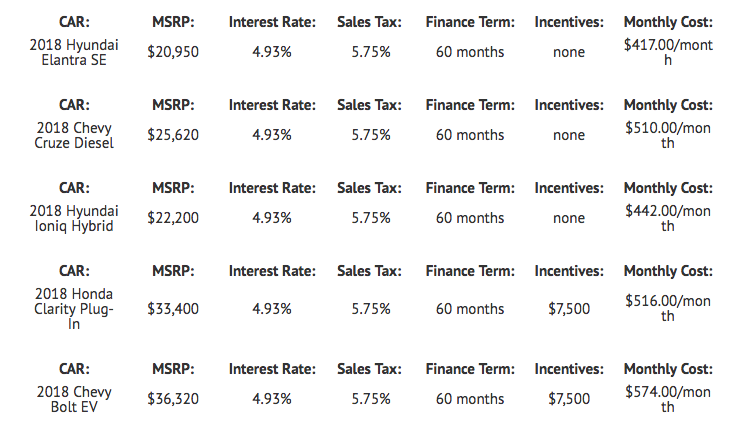 There many reasons why one could justify getting an electric vehicle. Whether it’s cost savings, eco-friendliness or keeping up with the latest trends, it needs to make sense for YOU.
If by now you are a bit confused, i’ve broken down two different examples. Number one being cost savings and number two being eco friendliness. Each one has all vehicle categories mentioned above, ranking from #1 being the best to #5 being the worst.
*Both monthly financing and fuel costs are combined.

Thanks for making it this far!
We went through each category and identified their pro’s and con’s. Then we took each model and calculated the cost of ownership. And finally, you saw each ranked from #1 to #5 for cost savings and eco-friendliness.
If you ENJOYED reading it, please consider sharing this post with your friends. Also, if you have any feedback or questions, leave a comment. 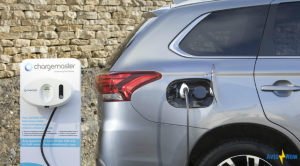 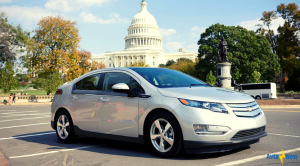 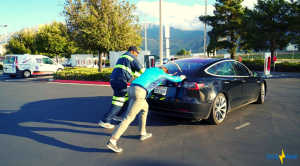 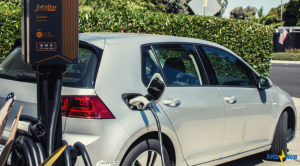 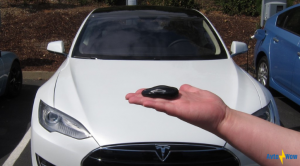 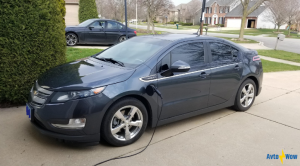 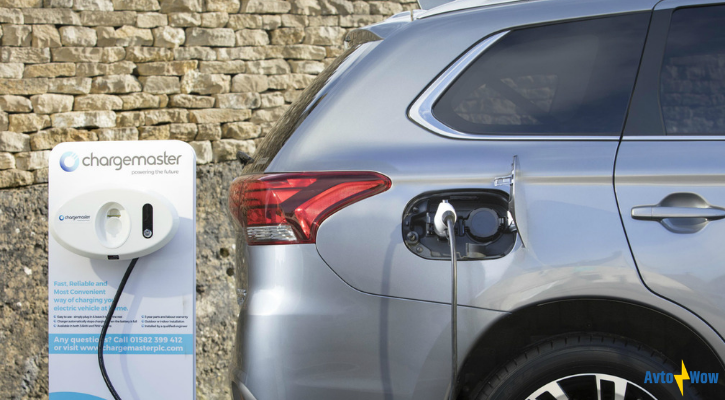 “Sometimes, there’s some unanswered questions about electric cars. In this post, I’ll address 25 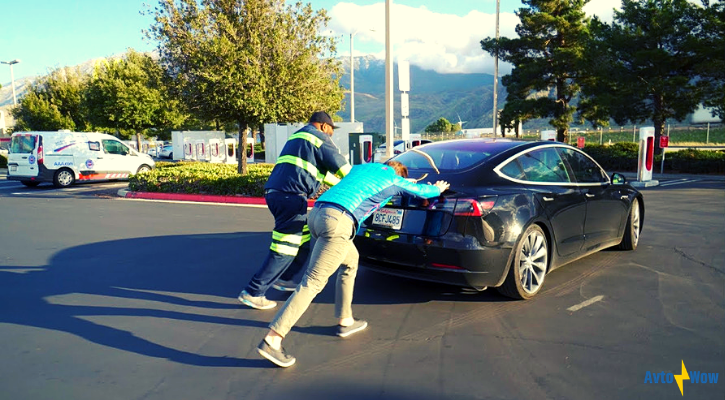 When it comes to the subject of electric cars, there’s two types of people.  There’s 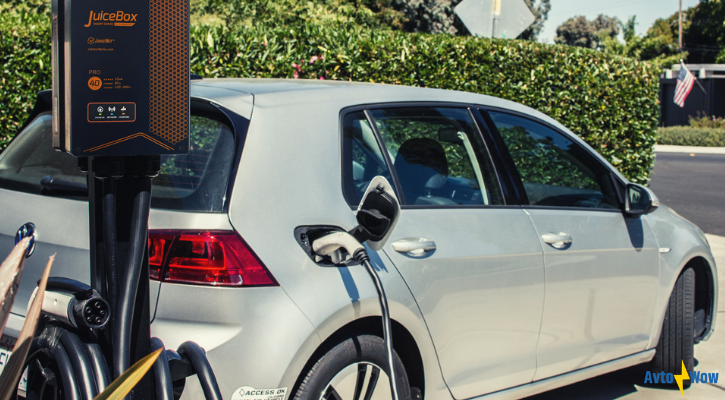 There’s certain things worth waiting for in life, like the holidays, a raise at work, 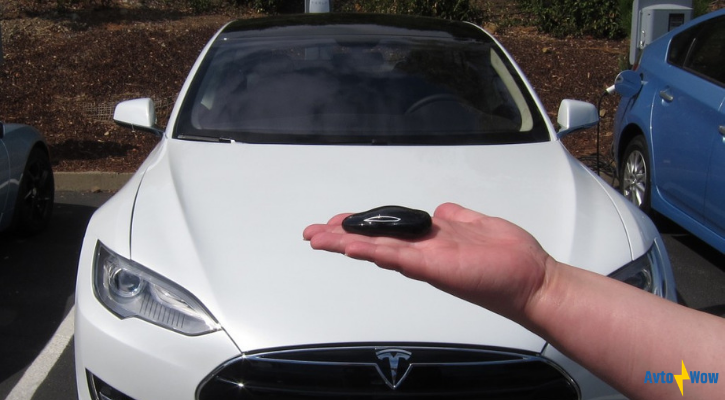 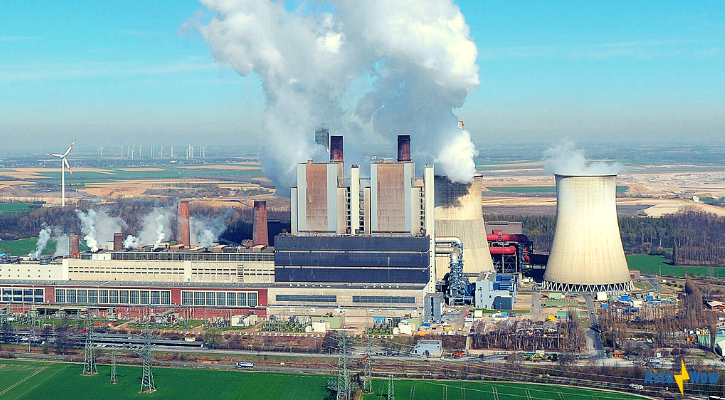 No matter where you live, the one expenses you’ll always have is electricity. Whether its 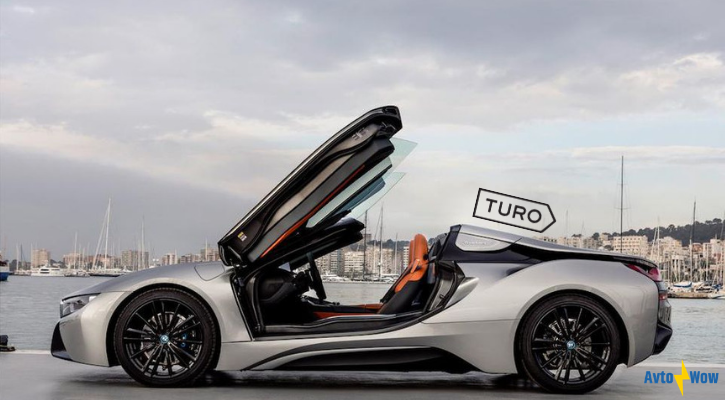 Are you tired of renting boring cars from the mainstream car rental companies? Do you 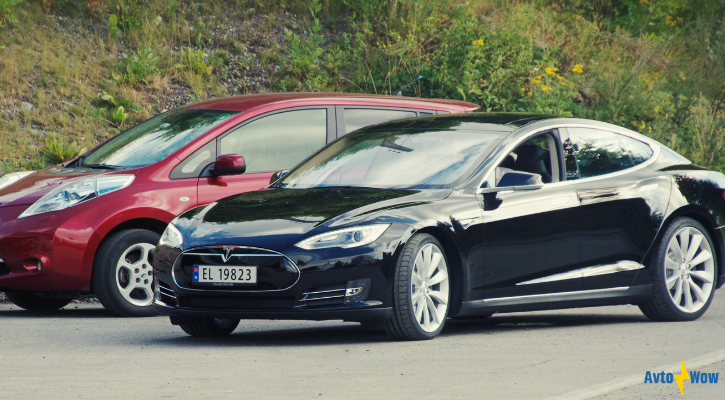 Are Electric Cars Worth It?

In 2019, do you know what’s gaining momentum like a steam train?  ELECTRIC CARS.  No 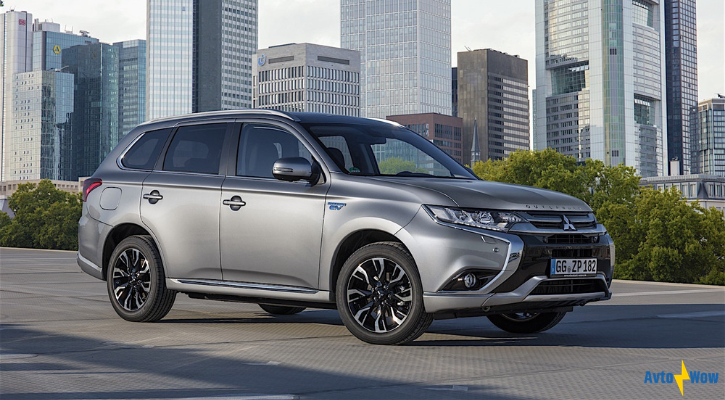 What is the CHEAPEST way to NEVER burn a drop of fuel, WITHOUT going 100%